Price Quote Get an up to date pricing and availability quote for this product. Order online or over the phone.

Serving our customers with quality and safety first.


radially positioned over less than half the circumference 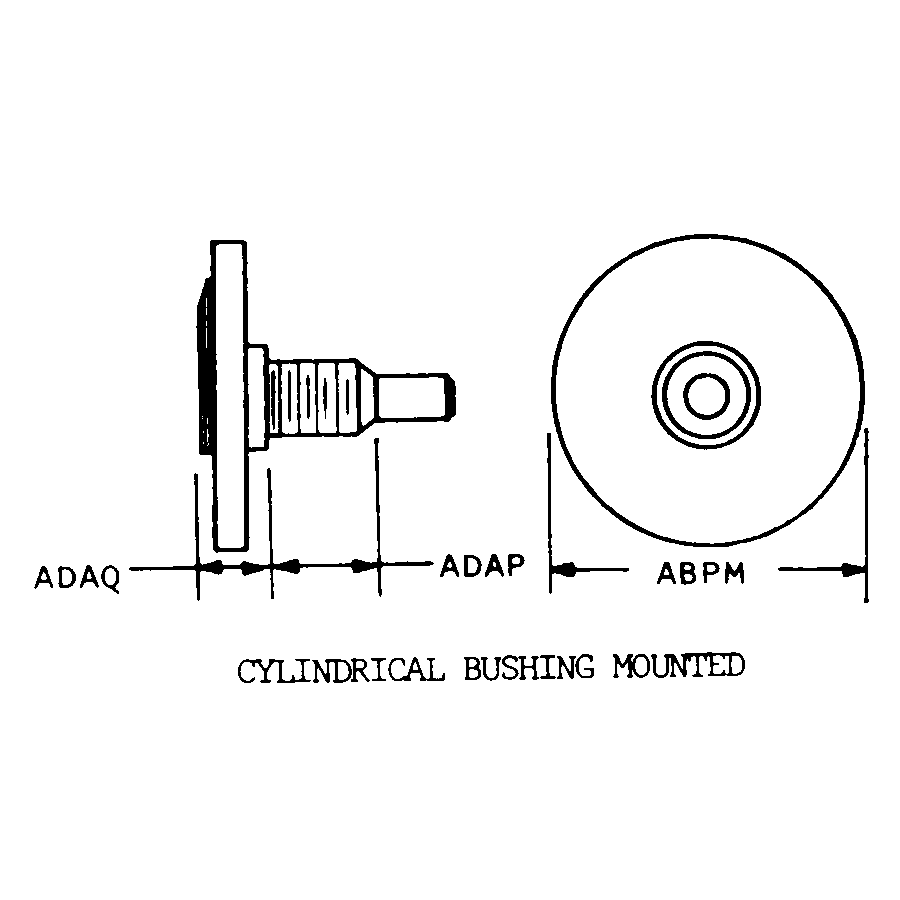 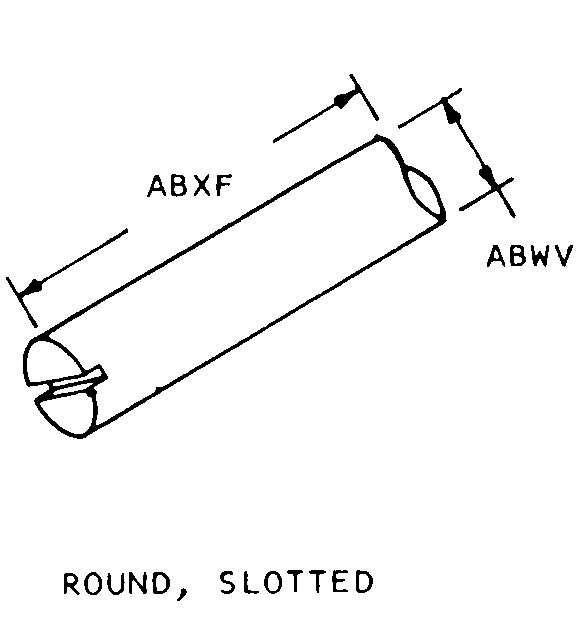 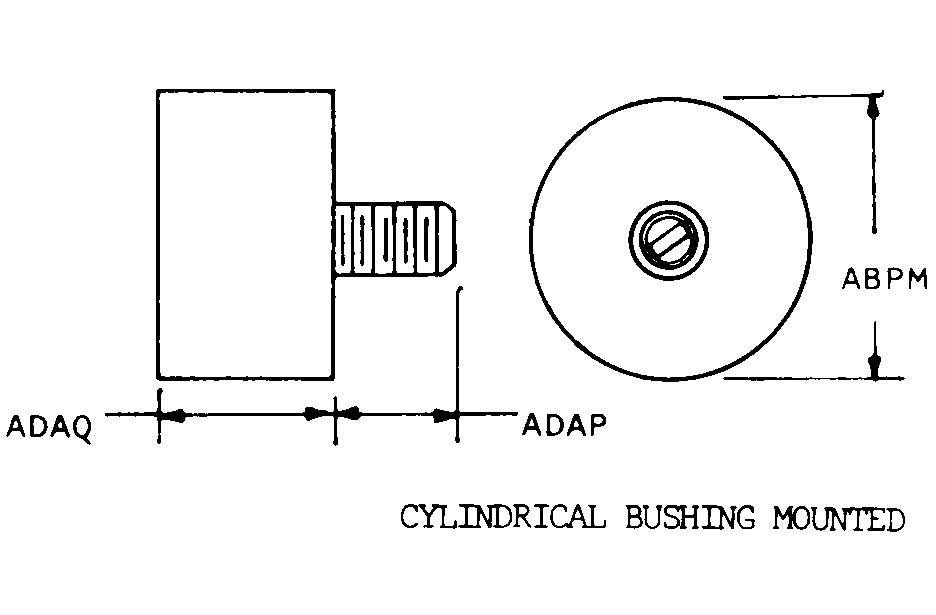 A resistor in which a sliding or rolling contact moves over an exposed area of the resistive element to change the ohmic value of the output. The functional tolerance (linearity), if given, of the output is greater than plus of minus 1 percent on linear outputs. Specified outputs such as sine, cosine, tangent, etc., shall be considered to be precision. For items having manually positioned taps designed to be set and fixed prior to use, see resistor, adjustable. For items with step by step variation, see rheostat and resistor, step by step. For tandem-mounted items designed to function together as an attenuator (and rated accordingly), see attenuator, variable. Excludes resistor (1), variable, nonwire wound, nonprecision; resistor (1), variable, nonwire wound, precision; and resistor (1), variable, wire wound, precision.

Options can be exercised as to specific method of preservation or dod approved packaging materials to be used. however, basic preservation method shall be retained, supplemental data shall be complied with, and unit package dimensions shall not be increased by more than one inch. equal or better protection shall be given the item and there shall be no increase in the package cost.

OPI: Optional Procedure Indicator Code. A one position alpha code that indicates the allowable deviations from the prescribed requirements.

LVL A/B/C: Indicates the type of shipping container required for level A, B, or C maximum packing protection.

SPC Mkg: A two position code that identifies the special markings applied to the container, which is part of the total pack to protect the contained item during preservation, packing, storage, transit and removal from the pack.

Indicates there is no data in the hmirs and the nsn is in a fsc not generally suspected of containing hazardous materials.

Item does not contain precious metal.

The item does not have a nuclear hardened feature or any other critical feature such as tolerance, fit restriction or application.

PMIC: Precious Metal Indicator Code. A one position code which identifies items that have precious metals as part of their content. precious metals are those metals generally considered to be uncommon, highly valuable, and relatively superior in certain properties such as resistance to corrosion and electrical conductivity.